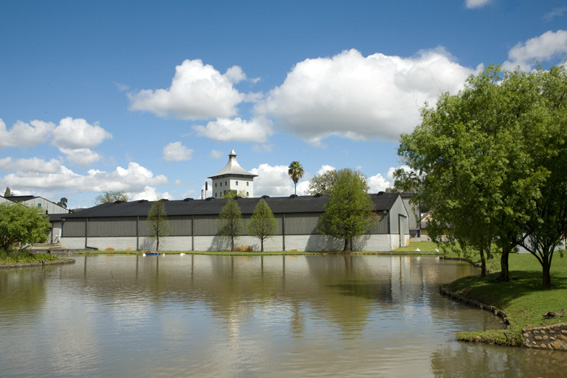 The James Sedgwick Distillery, situated at the foothills of the Bain’s Kloof Pass in the Boland town of Wellington, has been named Best Brand Innovator in Whisky Magazine’s Icons of Whisky competition. The award is in recognition of the state-of-the-art facilities at the distillery as well as the innovative whiskies produced there.

The Icons was established to acknowledge the people and the places behind the world’s best whiskies and an independent panel compiles a shortlist from the entries received for the various categories.  The winners are chosen by vote and this year, only a few votes separated the winners from the rest of the pack. 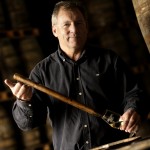 According to Andy Watts, manager and master distiller of The James Sedgwick Distillery, it is great to see South Africa now seriously competing against the best in the world.

“The award reflects the global nature of the whisky industry and today, people are taking note of countries such as ours, realising South Africa has the facilities and skills to produce exceptional whiskies.”

Watts is only the sixth manager in the distillery’s 125 year history. Under his watchful eye the production facilities were recently upgraded and a new tasting room was created. Watts, has since his appointment in 1991 as manager of the distillery, been instrumental in shaping a South African whisky platform. He has established many firsts for South Africa on the whisky front with a single malt and a 100% locally blended whisky for the Three Ships brand and more recently the first single grain whisky, Bain’s Cape Mountain Whisky.

The distillery is named after Captain James Sedgwick, who settled at the Cape as a purveyor of quality liquor, tobacco and cigars and in 1886 his company purchased the buildings which today house the distillery.