I got to know Backsberg and Sydney Back in the late 1970s.  I was a new boy at Wine PR and Sydney was a great mentor who taught me so much about the ‘wynpolitik’.  John Martin was Sydney’s General Manager, lovely man with a fair amount of gravitas and a lovely sense of humour. Someone else who taught me so much.  John did not like wooded white wines – they first really started appearing in the 1980s, and as a joke on John, Sydney named his first wooded white wine after John. 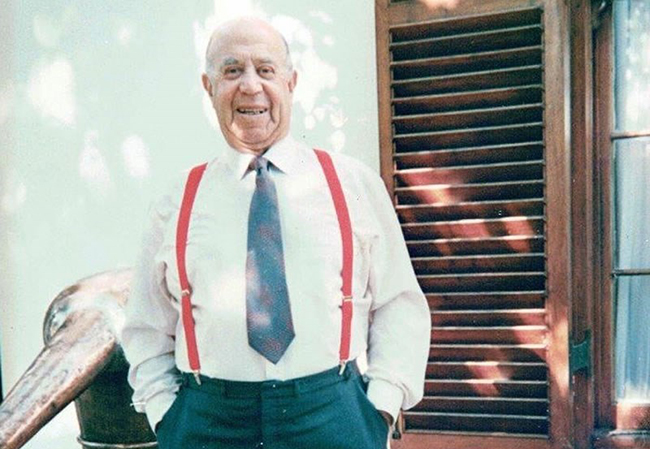 Now Simon Back runs the Estate, the fourth generation to do so, and the Backsberg John Martin Reserve Sauvignon Blanc 2016, in spite of the joke, remains a serious delicately wooded wine.

The grapes grow on the east facing slopes of the Simonsberg on weathered granite which adds to the minerality of the wine and has a clay content which adds texture and mouthfeel.  Hand harvested and fermented, the wine is aged for a few weeks in previous fill barrels, it then spends 5 months in contact with the lees.  From these two procedures come the creamy mouthfeel and fullness of flavour. 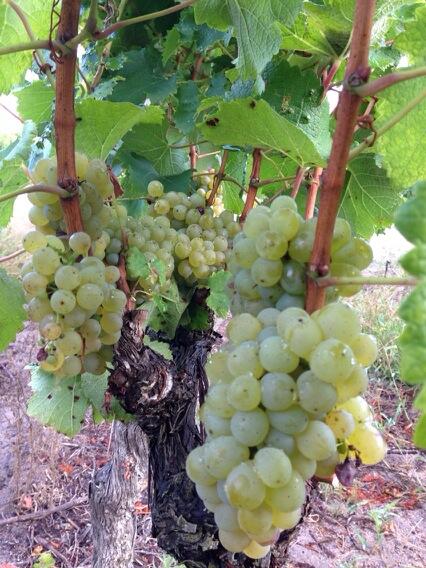 Sauvignon Blanc ripening on the vine

It looks like
Bottled under screwcap in a Burgundy shaped bottle. In the glass a pale straw with lime green flashes.

It tastes like
Fresh zippy fruit, complex layers opening out as you get deeper into the glass. Minerals, oak and its delicate concomitant spices. Lovely refreshing long aftertaste.

It’s good with
Being slightly more full bodied than a conventional Sauvignon Blanc, this wine is ideal with foods like smoked fish, salmon sashimi and a crisp trout salad with apples, cucumber and dill.

Made from the classic South African wine grape, created in the 1920s, a crossing of Pinot Noir and a grape then known as Hermitage.  The vineyard from which the grapes for the Backsberg Pinotage 2015 are harvested, is an old one planted on soils which have soils containing large components of sand and clay.

Fermentation is brief – a characteristic of Pinotage – the wine is matured in 2nd and 3rd fill French oak barrels for 12 months. 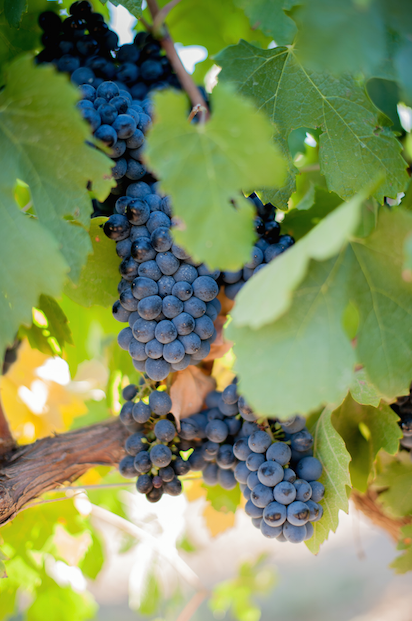 Pinotage ripening on the vine

It looks like
Bottled under a cork closure in a Burgundy shaped bottle. In the glass a deep opaque ruby which pales out to garnet at the rim.

It smells like
Classical Pinot Noir red berries and the rustic roadside brambles of the Hermitage, now known as Cinsaut.

It’s good with
Rustic South African classics like boerewors, waterblommetjie or tomato bredie or an end of season venison pie. 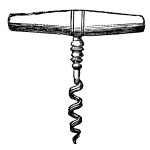