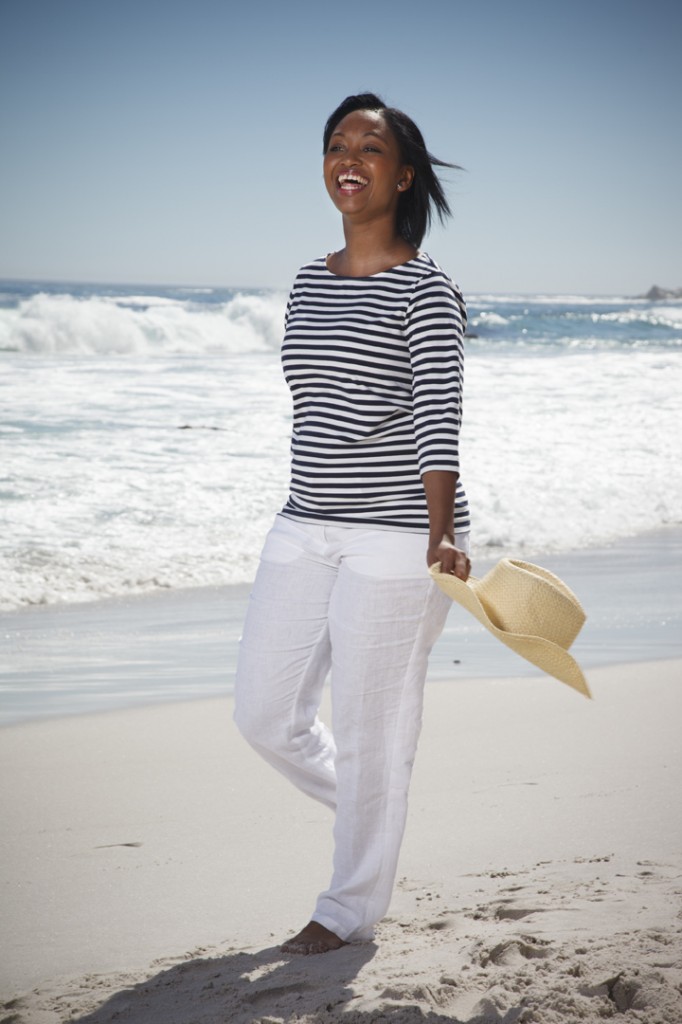 “My mother’s family is originally from Madagascar,” says Two Oceans winemaker Natasha Williams. Her grandfather on her mother’s side came to South Africa in the early part of the 20th century. “My dad’s family has a far longer history at the Cape, stretching back as far as anyone can remember.

“Both my parents grew up in Stellenbosch and have stayed in the heart of wine-growing country, just like me. I love hearing their stories of growing up, their favourite foods and the ways they celebrated festivities back in the day. Many of the dishes handed down to them have become a part of me and who I am.”

To celebrate Heritage Day this year, Natasha’s planning her own version of a Madagascan dish to serve with Two Oceans Sauvignon Blanc.

“Madagascan cuisine has been shaped by South-East Asian, African, Indian, Chinese and European influences, and rice features in many of the dishes. One of the recipes handed down in our family is Romazava, a mixed meat stew, seasoned with ginger, tomato and onion, cooked with mixed greens and served on a bed of rice. I’m adapting the recipe to simplify it, using just chicken breasts and no beef or pork this time. For the mixed greens, I’m sticking to spinach. My mom, Mary, grows it and always encourages the rest of the family to come pick it too, to include in their dishes.”

The lively acidity of the Two Oceans Sauvignon Blanc stands up well to the spice and tomato of the dish, she says: “It has a very pleasing mix of tropical and grassy flavours that match very well with the taste of the food.” 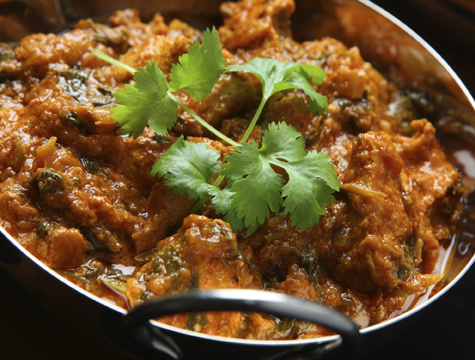 Method
Line a heavy-based saucepan with a thin layer of olive oil, heat, add the chicken pieces and brown on all sides. This should take about 10 minutes. Add the tomatoes and continue cooking until they are incorporated into the sauce. Add the onion, garlic and ginger and continue to cook for about 10 to 12 minutes. Finally, add the spinach, season with salt and pepper and stir until the leaves are wilted and just cooked. Serve hot with basmati rice. Enough for 6 to 8 servings.