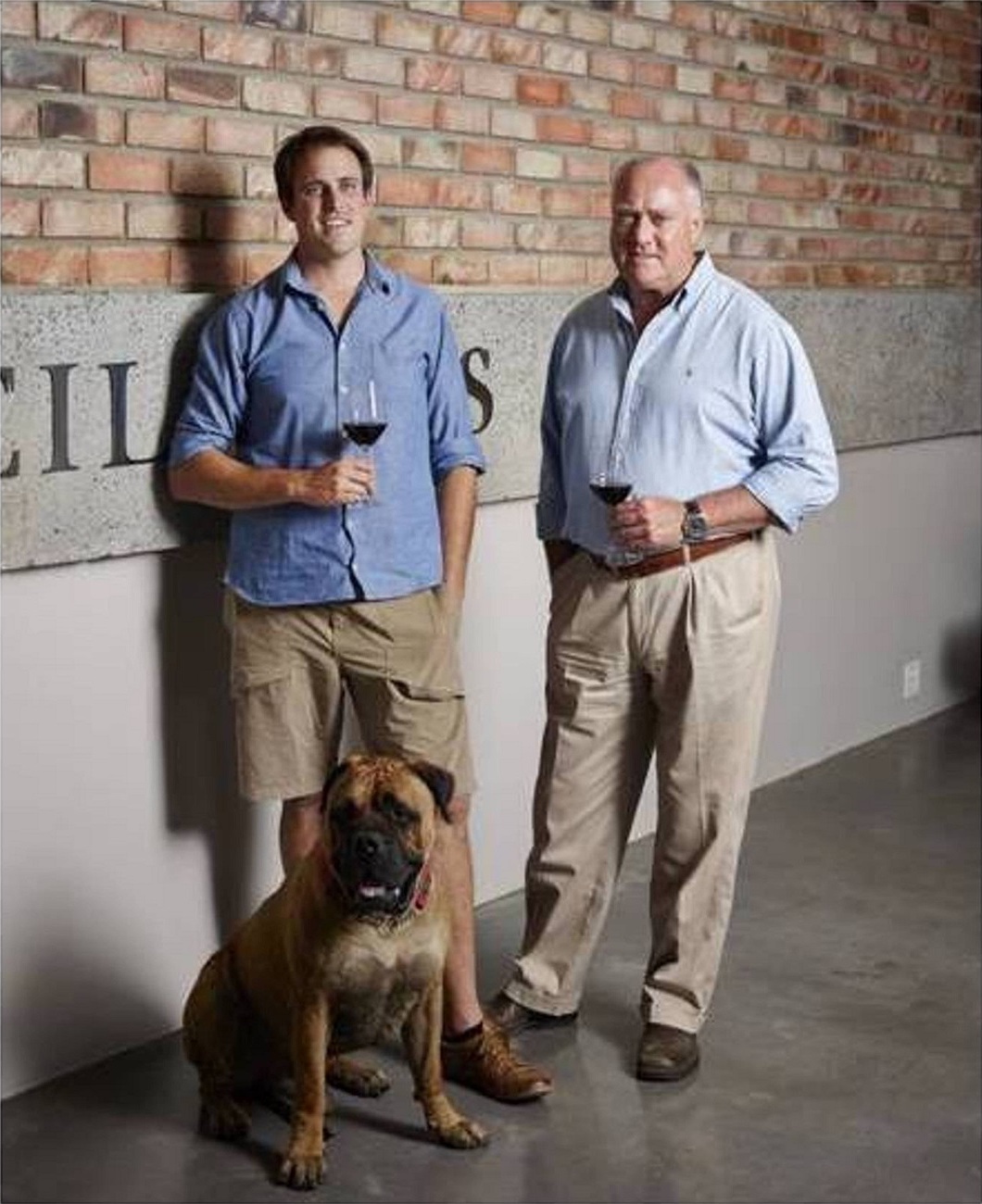 Neil Ellis was one of the early negociants in the Cape Winelands in the 1970s. A respected award-winning winemaker, he really showed the wine industry the way to Darling and the fine climate and grapes which come from this now well-known and lauded Wine Appellation.

Neil Ellis Wines’ reputation as one of SA’s leading Cabernet Sauvignon Winemakers was re-affirmed at the 2018 Veritas Awards when the Neil Ellis 2015 terrain-specific Jonkershoek Cabernet and the 2015 regional Stellenbosch Cabernet were honoured with Double Gold and Gold Medals respectively for the third consecutive year. 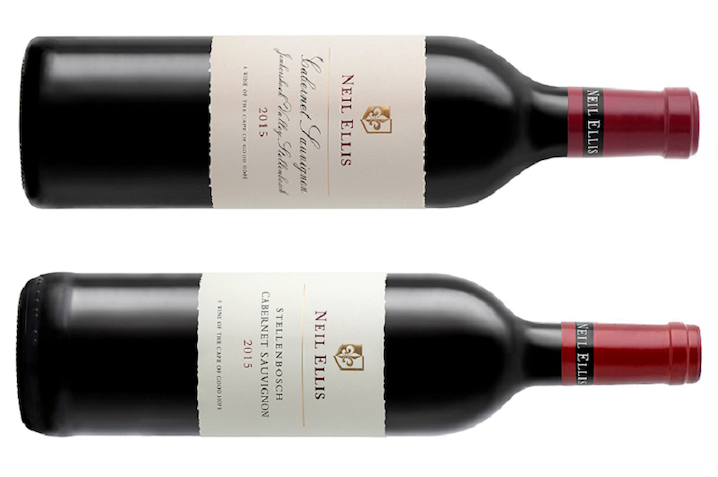 Neil Ellis Cabernet is no stranger when it comes to awards for excellence. Neil Ellis Wines’ steadfast focus on sourcing their Cabernet from the best vineyard sites in Stellenbosch continually manifests its merit with a steady stream of prominent awards both locally and internationally. 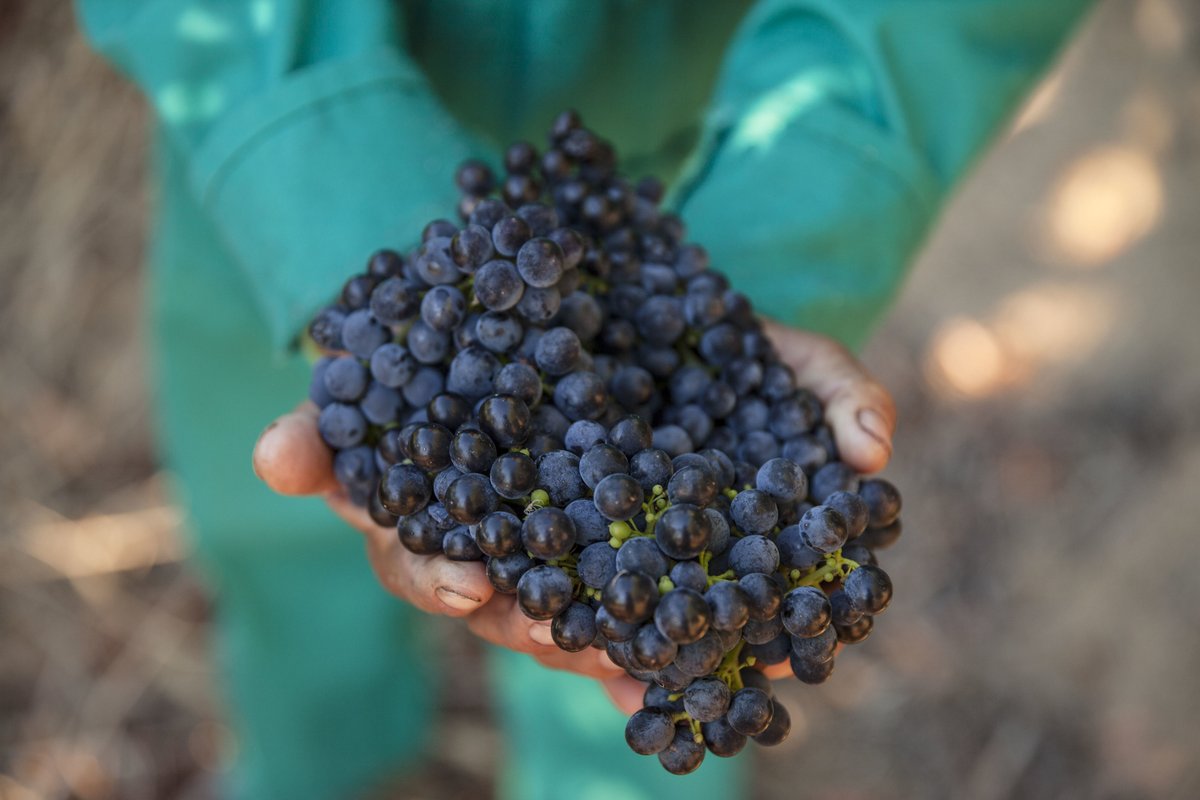