In what became known as The Judgement of Paris, Steven Spurrier, a British Wine Merchant, organised a tasting of Californian Wine against their French Counterparts in 1976. He invited some pretty serious French wine knowledgeable people to the tasting. There was one American Judge present, Patricia Gallagher of L’Academy du Vin. Two Californian wines, one each from Stag’s Leap and Chateau Montelena won. You can imagine the uproar. Today, there are a number of inter-national wine challenges, the one which concerns us most is the Six Nations Wine Challenge.  This competition started 15 years ago in 2003, with wines from six so called New World nations – Australia, Canada, Chile, New Zealand, South Africa and United States of America. One influential wine judge from each country is invited to list their country’s top 100 wines covering 16 typical varietal classes. By invitation from the Challenge head office, wines are then shipped to a secret location in Sydney where judges convene for a week in August to judge wines blind by numbers. When the judges left to go home, they were unaware of the winners until the news embargo date. The Morgenster Estate Reserve 2014  won an important award. 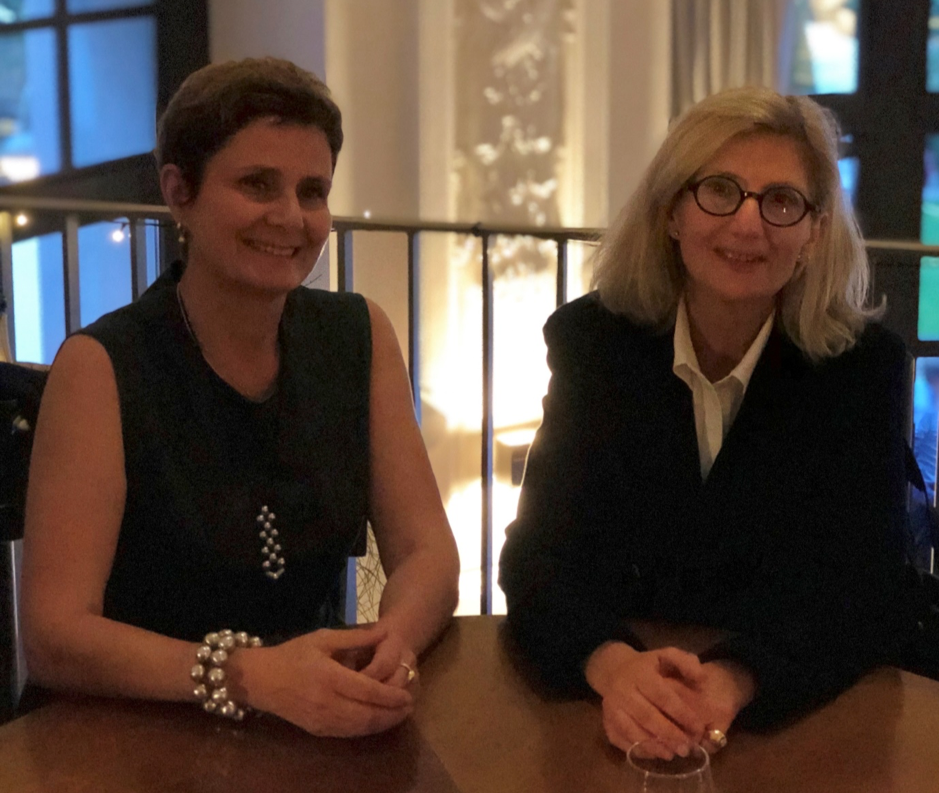 With the Six Nations Wine Challenge results released on Wednesday, it was announced that the Morgenster Estate Reserve 2014 had won the Trophy in the Bordeaux Blend Category. Alessandra Bertrand of Morgenster said: “This is a very important acknowledgement of our flagship Bordeaux blend as it competed against top Bordeaux blends from six New World producer nations – Australia, Canada, Chile, New Zealand, South Africa and United States of America.  The Challenge also showcases Morgenster Estate Reserve 2014 to international wine industry dignitaries and media at the trophy presentation and the tasting event where guests sample the choices made by the six judges”.  Federica Bertrand added “We launched Morgenster Estate Reserve 2014 to the South African media and members of the wine industry in May 2018. At that time, it was only sold on allocation. Because of the interest this trophy will generate, we are releasing a limited number of bottles available only from the tasting room at R476 a bottle plus courier cost”. 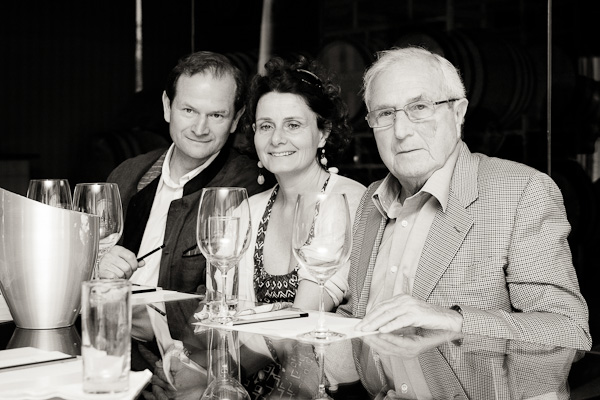 Late owner of Morgenster, Giulio Bertrand had a close relationship with Pierre Lurton of Chateau Cheval Blanc. One of the most dignified of Frenchman with a perfect command of the English language and using lovely French terminology, he was the perfect person to tell you about a wine. Pierre and Henry Kotze have worked together for a number of years with Pierre being involved in the final blends, Henry even flying to France with samples to blend there. 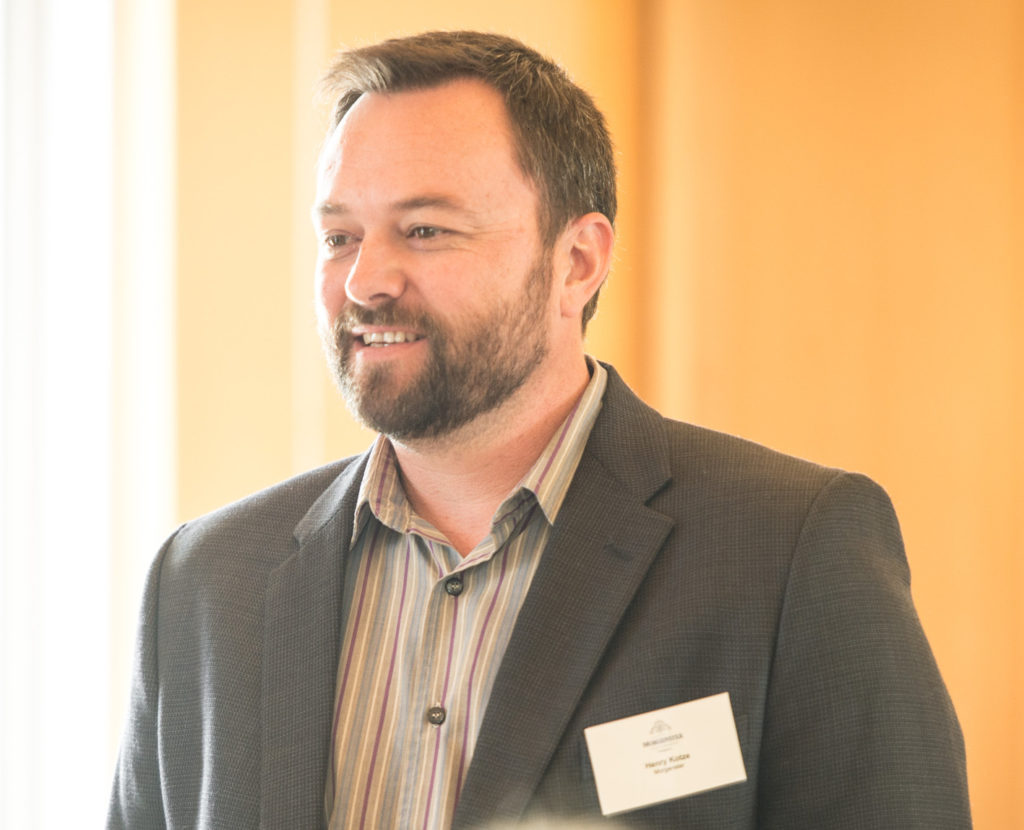 “This is Morgenster Reserve, so expect nothing less than amazing”, says Henry.” And amazing it is too.

Pour
From a beautiful Bordeaux shaped bottle, beautifully crested in glass on the neck. A Royal blue foil covering the cork and the most elegant of labels. In the glass, it is a deep bloodplum at the core which pales out to ruby at the edges. The aromas are concentrated and rich, and what you would expect, ripe bloodplums, crème de cassis, red berries such as mulberries and roadside brambles. These are repeated on the palate in huge swirls of weighty and sumptuous fruit, and what Giulio Bertrand used to call ‘cashmere’ tannins. In undertow are barley sugar sticks, coffee and cigar box cedar. 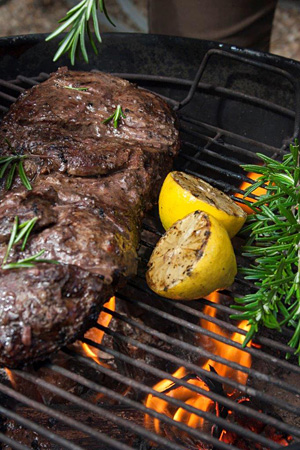 Pair
This is a serious wine built for a well-cooked dish. Something full of flavour to counterbalance the fullness of the wine. Vegetarians and vegans would look with dishes rich in long braised tomato, aubergines and mushrooms. A roast leg of lamb with a mint salsa, a prime rib or a butterflied leg of lamb off the braai or a slow braised tranche of brisket all offer perfect partners.

In other news, Morgenster Extra Virgin Olive Oil was again awarded by the influential Flos Olei 2018. The oil scored 98/100 putting it amongst the finest oils in the world and the top South African EVOO. Truly fine olives and olive products come from this Estate.

Fabulous views from the terrace of 95 at Morgenster

And the restaurant on the Estate 95 at Morgenster has reopened for the summer. Giorgio Nava, who operates the restaurant was this week made a Cavalieri by the Italian Government.