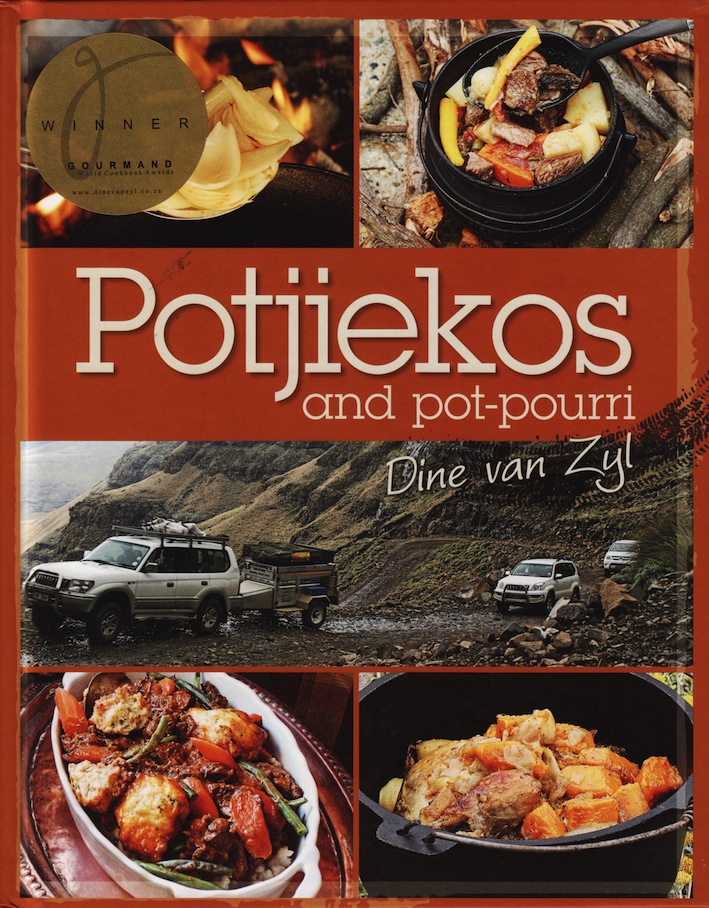 In Japan they have people who are certified as Living National Treasures. These people are anything from ceramicists to woodworkers, paper makers and the well known Kabuki theatre performers.

The Living National Treasures are those that preserve important intangible cultural properties. Cuisine, surely, is one of these.

Were we to have such people in South Africa, Dine van Zyl would surely be one of them. She has spent years promoting boerekos, potjiekos in particular, Afrikaans as a language and spreading the message of the true cuisine of the Boer people.

The three-legged potjie swung underneath the ox wagons as the Trekkers moved northwards. 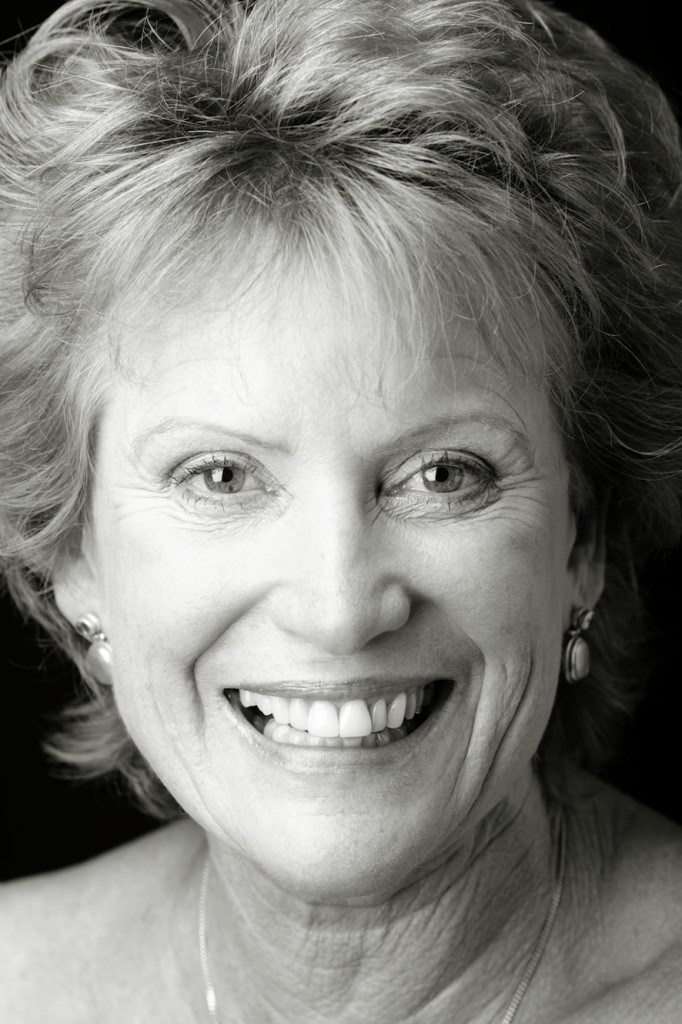 I have a copy of Dine’s first Potjiekos book, printed in 1983. This set the potjies simmering all over the country and it’s become a cult thing now. Though there were others who wrote about potjiekos, Dine has continued to promote the potjie. In her two massive works, The Great Boerekos Cookbook Nos 1 and 2 which appeared as companions to a television series, the legend of the potjie was promoted and she was fortunate in making the television series to be able to get recipes from elderly people which she preserved in her books. 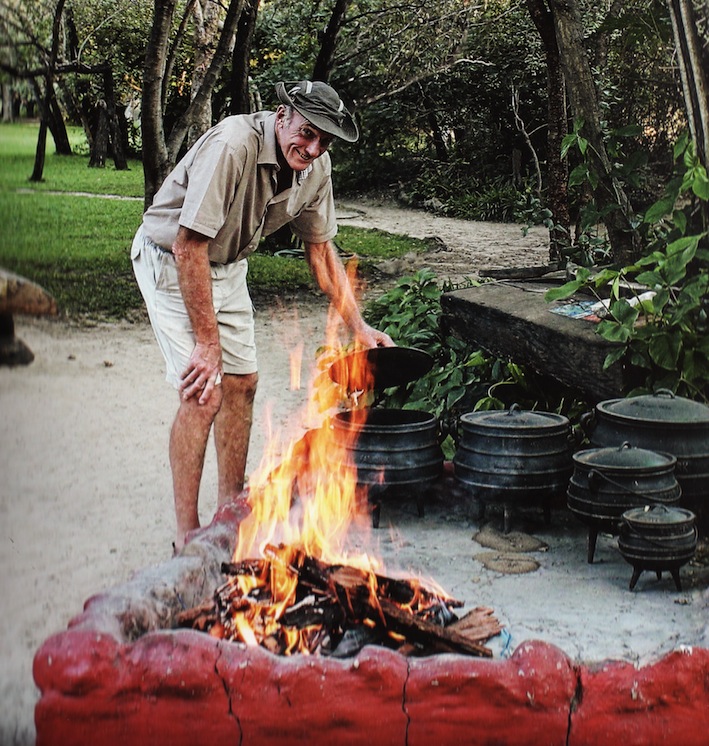 For Potjiekos and Pot-pourri, Dine and her husband Graham McCleland travelled far and wide. You will learn what kind of potjies to buy, how to cure it, the ethics of potjiekos

[oh yes, there are those too], how to build your fire, how to prepared your meat – this is not a stew it’s a potjie. There’s even a section called ‘What to do when things go wrong.’ Spice mixtures feature as well.

If you have ever built a fire outside your back door on which to cook, this book will enhance your life.

And if you haven’t, you can still use the cooking methods in your high rise apartment. 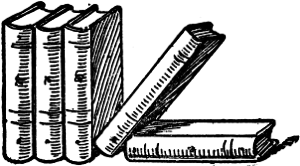