I grew up in the hills surrounding Durbanville where my parents were wine farmers and much of my youth was spent cycling up and down the valley known as the Tygerberg Hills.  The name Tygerberg came from 17th century settlers who named it Gevlekte Luipaartsberg or Spotted Leopard Mountain, after the dark green patches indigenous shrubbery which stood out like the spots of a leopard on grey green hills.

Durbanville was a small town when I was a little boy and we knew most of the people who lived in the town.  Today it is virtually a suburb of Cape Town with most of the farms, my parents farm included now covered in houses.

Mercifully, the farms to the west of ours are virtually all still there.  A number of these farms were suppliers of quality wine grapes to Distell, one of South Africa’s largest wine and spirit companies.  Originally 7 of these farms formed a partnership with Distell and the Durbanville Hills Winery was born and the first wines were launched under the Durbanville Hills label in 2001 from grapes harvested in 1999.

The member farms are Klein Roosboom (the site of the fresh-water spring that prompted the first farmers to settle in the area), Ongegund, Hillcrest, Maastricht, Morgenster, Bloemendal and Hooggelegen.  Welbeloond and De Grendel recently joined Durbanville Hills.  Interestingly enough, Klein Roosboom, established in 1714 is the youngest of these farms, while the older farms date back to the late 1680s, not that long after the establishment of the vineyards in the Constantia Valley which are regarded as the countries oldest. 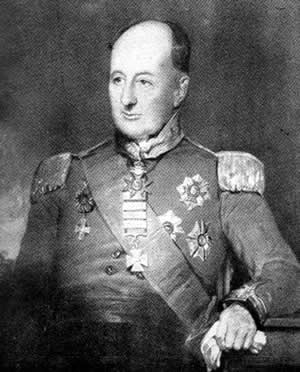 Durbanville was originally known as Pampoenkraal – Pumpkin Corral  – started as an uitspan, a place where early travellers to and from the coast, transport riders and local farmers met to replenish water and food supplies, creating a demand for fresh meat and therefore a market for cattle farmers.  Roosboom, with its fresh spring water is recorded in the diaries of the Dutch Governor of the Cape, Simon van der Stel. Cattle farming was supplemented with wheat production and ultimately the planting of vineyards.  As early as 1702 the first surplus of wine was recorded among the producers and could very well have resulted in the first sales of wine from the region. This small village developed over time and was named Durbanville, after the British Governor of the Cape, Sir Benjamin D’Urban in 1886.

The Single Vineyard Range portrays history of the appellation which is the provenance of Durbanville Hills grapes.  The first wine is called Biesjes Craal after an early outspan for oxen.  Here salt was collected from the natural pans where salt dehydrated around the perimeter.  The second wine is Caapmans (Cape men), a colloquial name given to several nomadic tribes living in this area in the early 1700s.  The third wine in this range is called Luipaardsberg, taken from the name the early Cape Settlers called what we know today as the Tygerberg Hills.  Read more about the Single Vineyard Wines – click here.

Durbanville Hills State of the Art Cellar
The cellar is an ultramodern facility with cutting edge techonology which compares the world’s best.  Excellent cooling facilities to quickly remove the heat of the summer days from the grapes retaining beneficial aromas and flavours from the skins of the white varietals, which are released in the juice. The fermentation cellar, houses about 250 stainless steel fermentation and storage tanks of varying capacity to handle up to 8,000 tons of grapes.  Smaller fermentation tanks allow small harvests batches from the different vineyards to be vinified separately.  The barrel maturation cellar is cut into the hillside not only to soften the visual effect of the winery on the landscape, but allows for cooler temperatures and humidity control during the important maturation process. 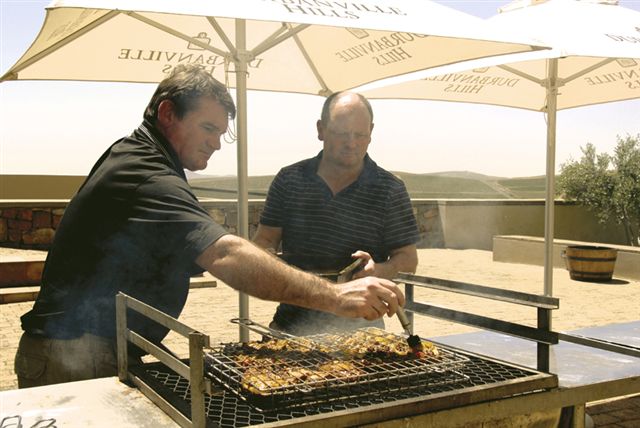 The Team
Martin Moore, the Cellarmaster at Durbanville Hills, is not only a great winemaker, he is a very accomplished cook.  He makes [to quote him] “no nonsense wines that speak for themselves.”  Using the fine quality grapes he receives from his producer vineyards he is able, with his team, to produce a range of wines which express the varied character of the hills surrounding the cellar.  He talks of ‘fat’ white wines, and they are ready to drink within two years, though a couple more years lying down in cool dark conditions will bring great reward.  The wines of Durbanvile Hills are made for contemporary palates and are ready for drinking as soon as they are released.

Martin is assisted by white wine maker Gunther Kellerman who finds the magic of each year’s harvest being so different to the next is his fascination with winemaking.  Gunther is particularly partial to Chardonnay, though is as happy producing the ever popular Sauvignon Blanc which has become synonymous with Durbanville Hills.

Red wine maker Wilhelm Coetzee, has series of degrees behind him name, but for him to be actively involved in the vineyards throughout the year and a focus on detail in the cellar is what is important.  Like Martin Wilhelm is an keen cook so weekends are taken up with cooking his legendary Karoo Leg of Lamb paired with a velvety Durbanville Hills Cabernet Sauvignon. A lover of nature, he regularly takes long walks and spends many afternoons gardening. 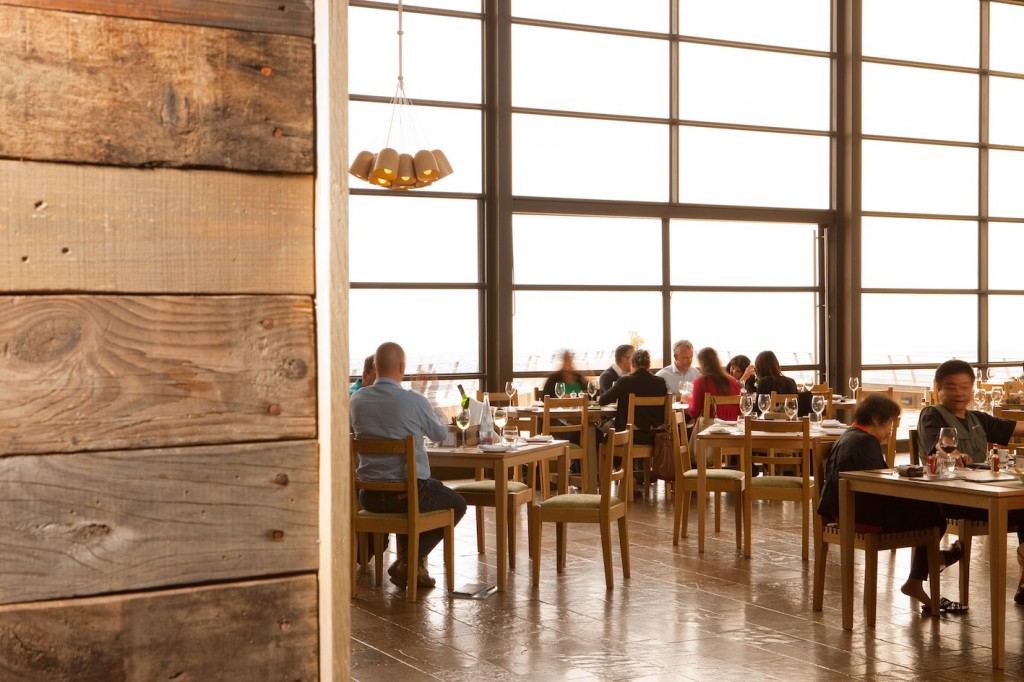 The Eatery
at Durbanville Hills

The Eatery
Head to Durbanville Hills Wines’ newly renovated restaurant to taste the food of newly appointed chef, Louisa Greeff.  Keeping in tune with the restaurant’s new light and contemporary décor, Louisa has added her signature style of sophisticated yet uncomplicated dishes to the menu offered by this popular restaurant a mere 20 minutes from Cape Town.  Louisa joined Durbanville Hills from Guardian Peak Restaurant where she was the head chef and consulting head chef for the Rust & Vrede group including the Namibian restaurant, the Stellenbosch Wine Bar and Bistro in Windhoek.  Her past experience includes head chef for Bruce Robertson’s the Quarter and Showroom restaurants and Singita Private Game Reserve in Sabie Sands. 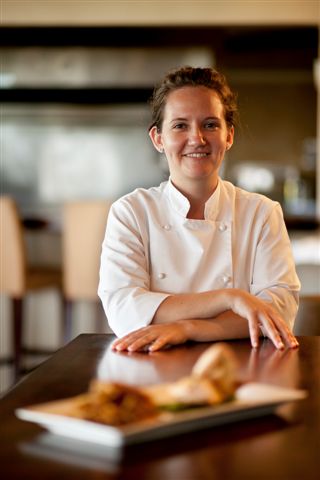 Her interest and talent stems from her grandmother and mother, both excellent cooks.  She says she practically grew up in the kitchen.  It was only much later in life that she realized one could in fact make a career from cooking and so she graduated from the Prue Leith College of Food and Wine.  Since joining the Durbanville Hills restaurant, Louisa has added some of her signature dishes such as quail breast with bacon, sage and dried fruit chutney, caramelised beetroot and fig tarte tatin, and slow cooked pork belly with apple and raisin to the menu. 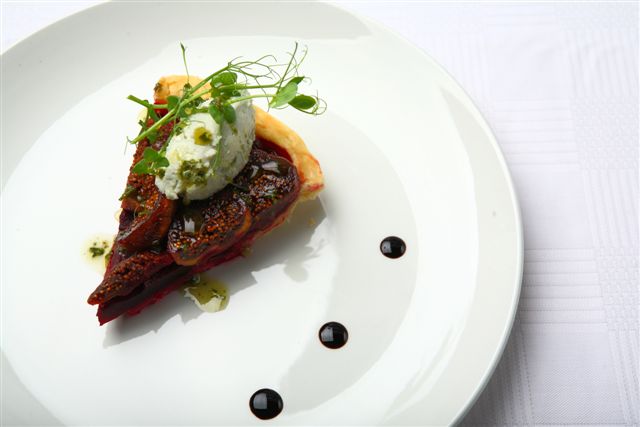 The restaurant offers breakfast and lunch daily (closed on Mondays) with dinner on Friday and Saturday evenings. 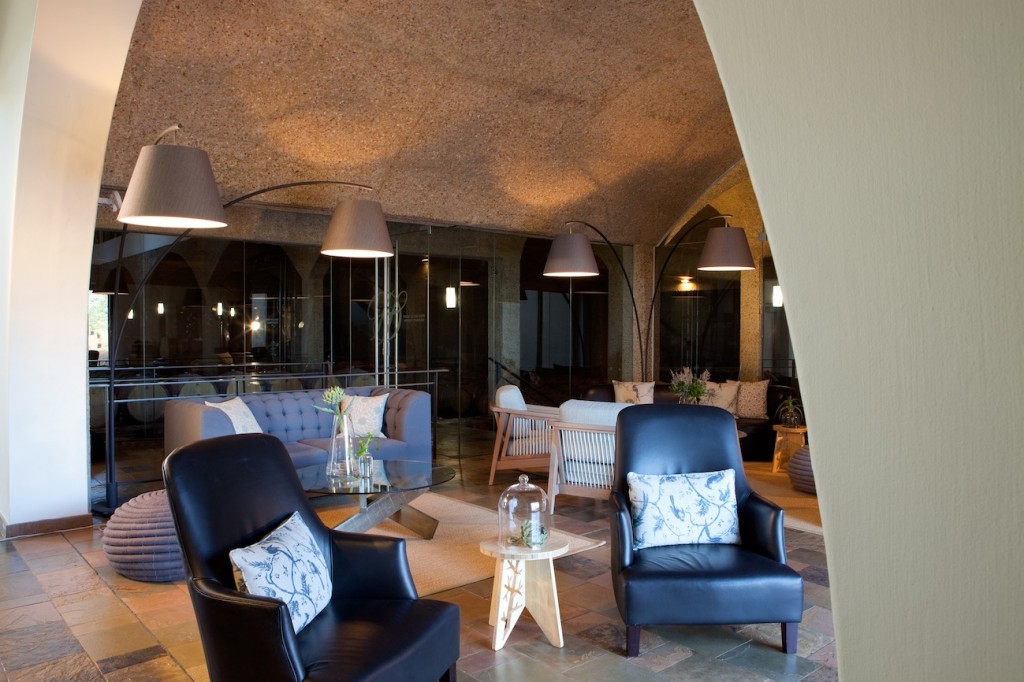 Wine Tasting and Sales at Durbanville Hills
On the promontory looking out over Table Bay, Robben Island and Cape Town with Table Mountain as a backdrop,  you can make yourself at home in modern Durbanville Hills Tasting Room.   Guided tours of the Cellar are offered on weekdays at 11h00 and 15h00.  Cheese platters are on offer to accompany your tasting.

A tasting fee of R40 offers a taste 8 of wines and a souvenir crystal wine tasting glass to take home.

Durbanville Hills is on the M13, the Tygervalley Road.

Durbanville Hills
is a
Winery Partner