Jean le Long was a pre-Huguenot settler in the Cape. He was granted land, which was to become Boschendal [Bos en daal – wood and vale], in 1685. Boschendal passed through several owners, the longest of which was the De Villiers family. The Manor House was built in 1812, the year Napoleon marched on Moscow, by Paul de Villiers, for his bride Anna Susanna Louw. Sadly, we don’t know much about Jean le Long, what we do know is that the modern Boschendal is producing wines of great stature. The Boschendal Jean Le Long Prestige Cuvée 2008, name for the original grantee. 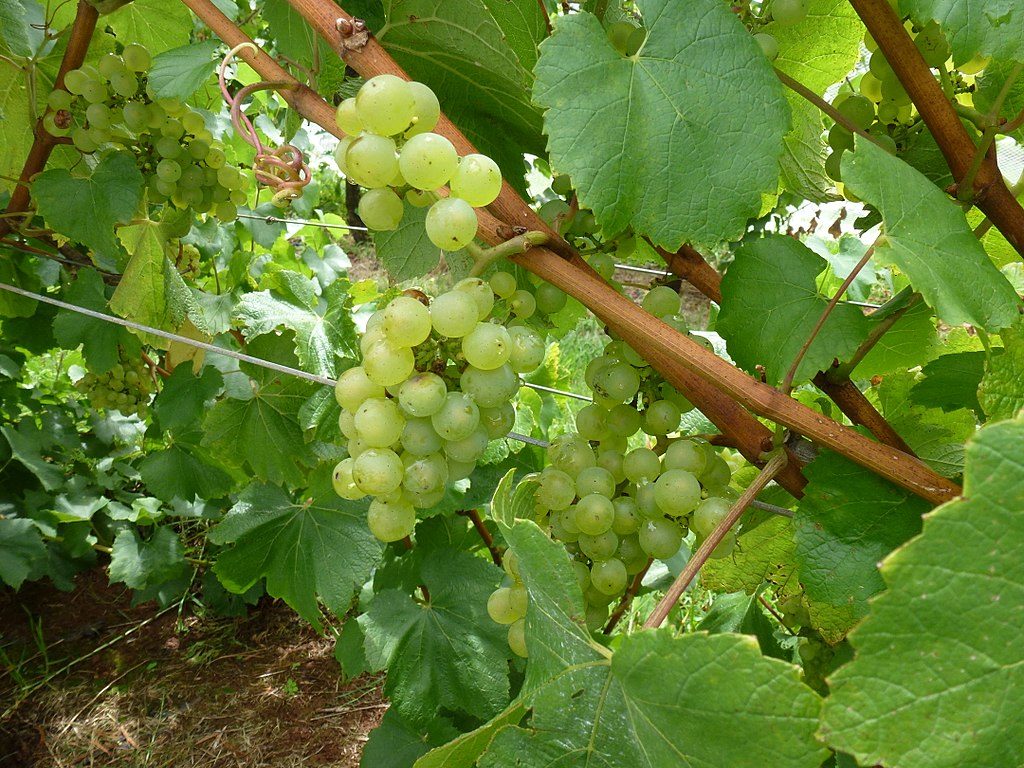 Chardonnay grapes ripening on the vine

The grapes for the Boschendal Jean Le Long Prestige Cuvée 2008 come from a variety of vineyards in the Wine Appellation known as Coastal Region, a broad sweep of marine climate land which runs up the west coast. The grapes come from especially selected high-altitude cooler climate vineyards, which are meticulously tended to for ultra-premium quality. Harvest begins early in the season in the calm, crisp hours before daybreak at lower sugar levels to achieve the desired natural freshness and balance in the fruit for the making of pristine MCC base wine. 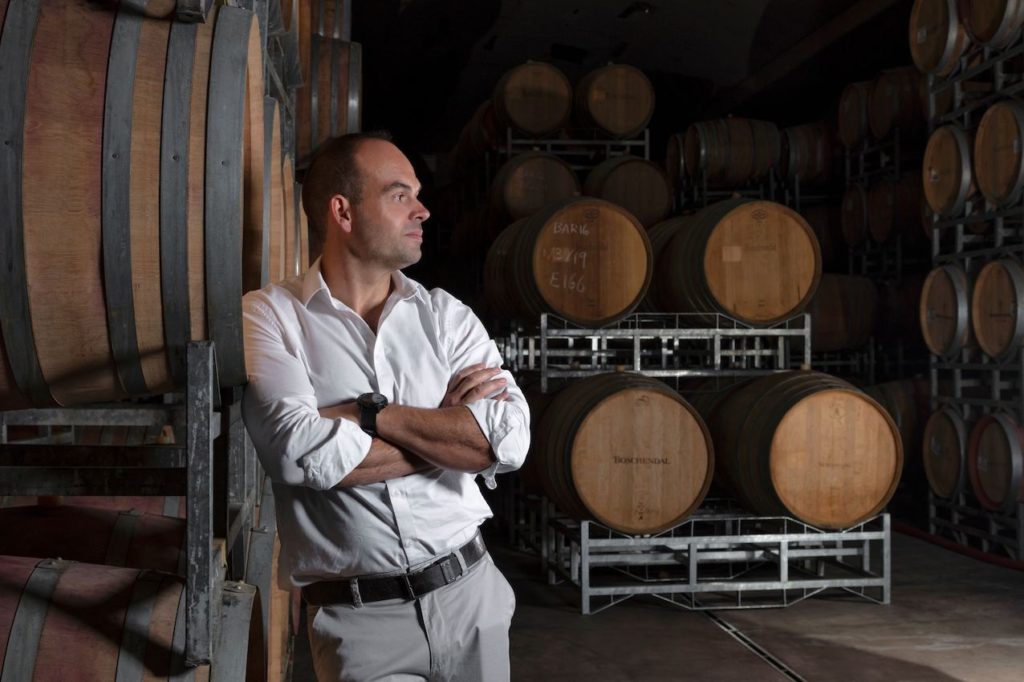 Now four processes take place. The first is the whole bunch pressing of the grapes in separate lots, with only the first 500 litres per ton of the best juice extracted. The second is the primary fermentation to make what is called the base wine. After the first fermentation, the tank was filled and left on the primary lees up until blending. Only the best quality Chardonnay components were selected for the final blend of the base wine that was then stabilised and filtered. The wine is then prepared for the second fermentation with the addition of the ‘liqueur de tirage’, a blend of very specific Champagne yeasts. It is bottled and closed with a crown cork and allowed to ferment and lie on its lees, and after disgorgement, a year on the cork before being released. 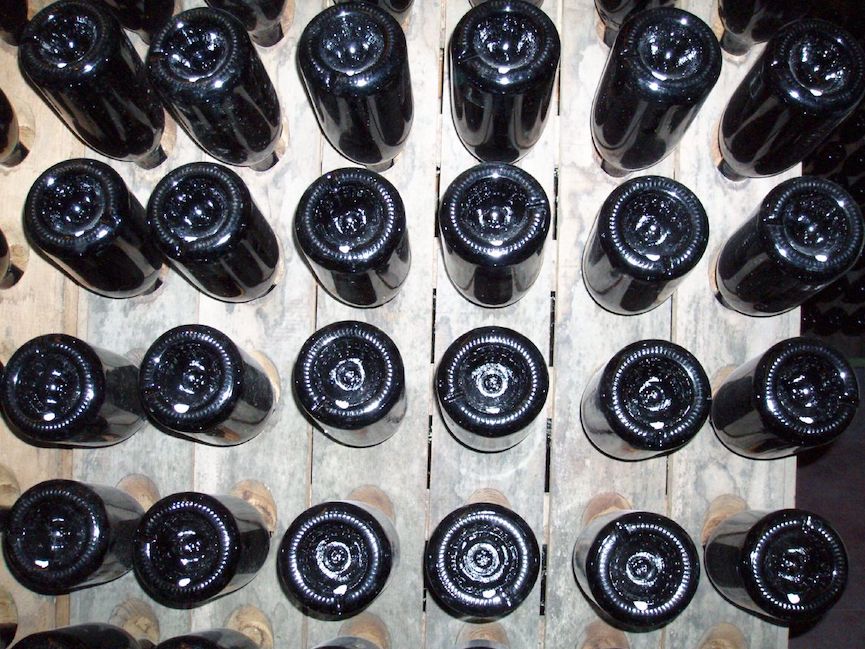 MCC bottles in a Riddling rack

Pour
From the most elegantly labelled Champagne bottle, showing the class of the wine. In the glass, a pale gold with mass of the tiniest of bubbles rushing to the surface to form a crown around the edges. The aromas are of lemon curd pink grapefruit skin oil and fresh baked almond biscotti. The palate is wrapped round a lemon core, rich and generous and from entry has a round gently bracing acidity. Made for now drinking, with cool cellaring it will reward you in a year or two. 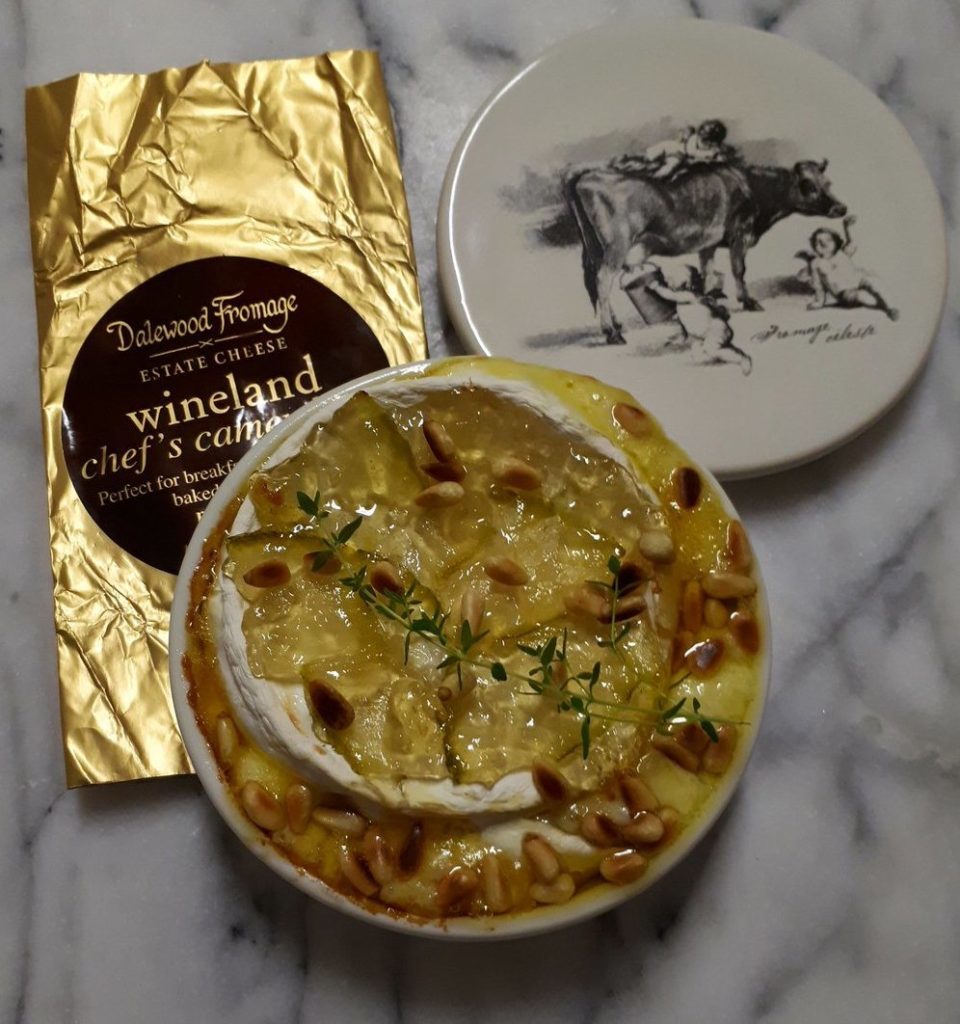 Pair
The Boschendal Jean Le Long Prestige Cuvée 2008 is as much a wine for celebration or opening ‘just because’ and it is great with food. The usual food matches, oysters, smoked salmon are good. The wine has a lovely kelpy minerality. And, as something completely different, as a snack with a great glass of bubbles, my Dalewood Fromage Baked Camembert with Citron Preserve & Pine Nuts is the answer. Click HERE for my recipe.

Listen to my 60 podcast, click the red arrow on the left