A ‘Cape’ Blend is one which must contain a 30% minimum of Pinotage. There are many Cape blends. The Asara Vineyard Collection Cape Fusion 2014 is a unique example of a 30% Pinotage blend in which Malbec and Shiraz play equal parts.  Malbec has made a name for itself outside of its native Bordeaux, particularly in Argentina. And it performs so well on the Asara Wine Estate in the rolling hills of Polkadraai, west of Stellenbosch and in its eponymous wine appellation. 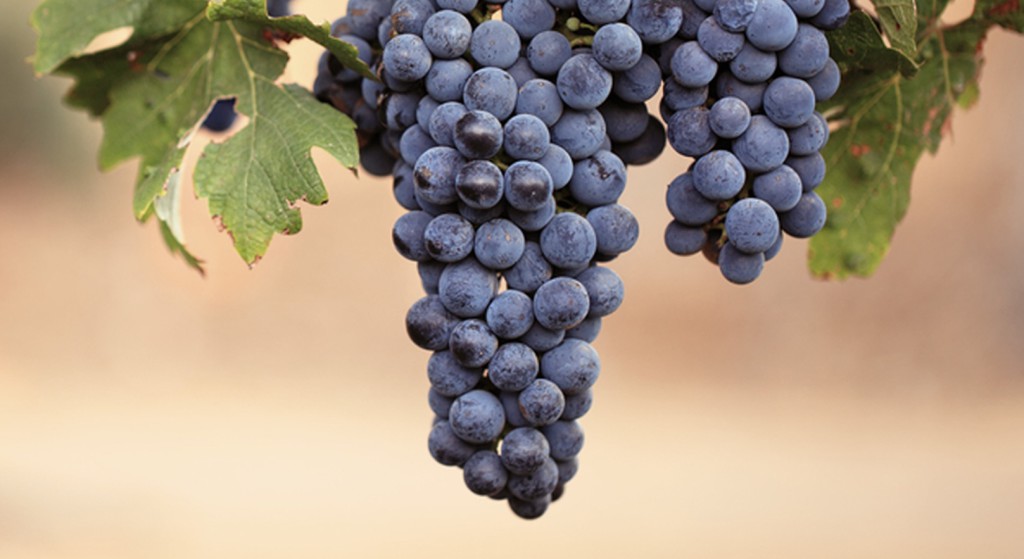 Malbec grapes, ripening on the vine

Asara grows deeply coloured and deeply delicious Malbec grown at 170m on rich Tukulu soils, to encourage the formation of elegant, colour-rich berries. The Pinotage is grown at the top of the estate. Shiraz is from a single vineyard where the vines are water stressed during ripening which gives forth small but big flavour slightly dehydrated berries.

The grapes for the Asara Vineyard Collection Cape Fusion 2014 are hand-picked in the early morning. They are destalked and whole berry fermented. Malolactic fermentation is generated to develop a creamy texture in the wine while on French oak staves for 4 to 5 months. 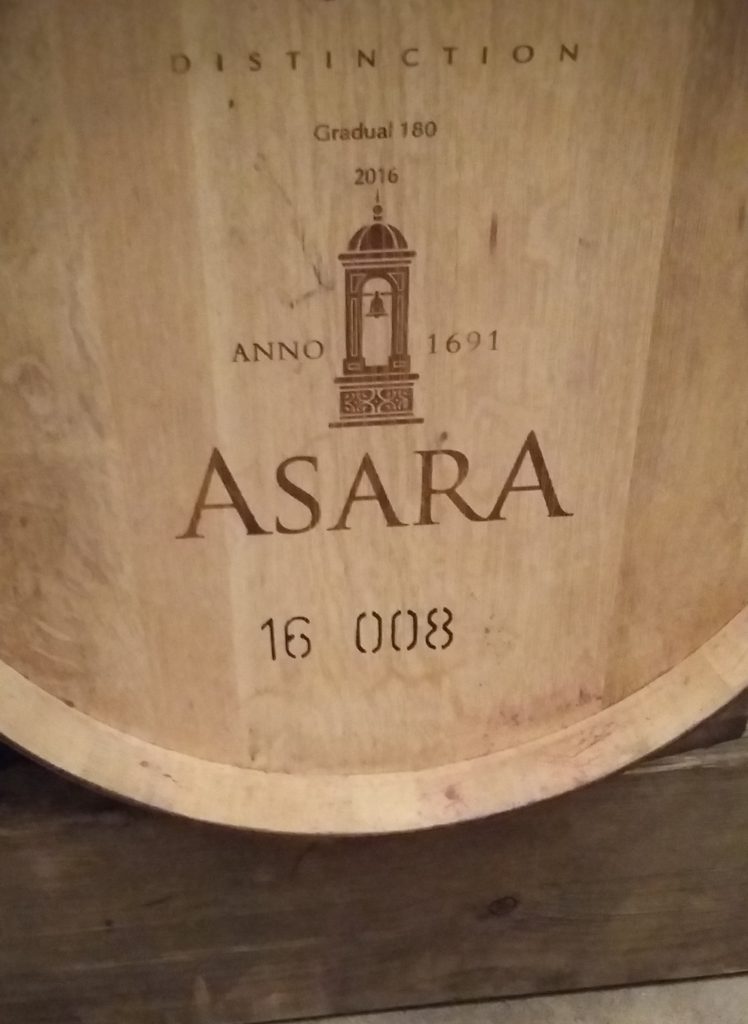 It looks like
Bottled under a natural cork closure in a Bordeaux shaped bottle with the elegant Asara Vineyard Collection livery.  In the glass, is it a deep plum which pales to ruby at the edges.

It smells like
A mélange of berry fruits, red and black with a touch of fresh roasted coffee beans.

It tastes like
From entry the fruit billows into the mouth, Gentle tannins and oak is in support of the fruit. The Malbec adds its sweet bright fruit to the ending of this dry wine. 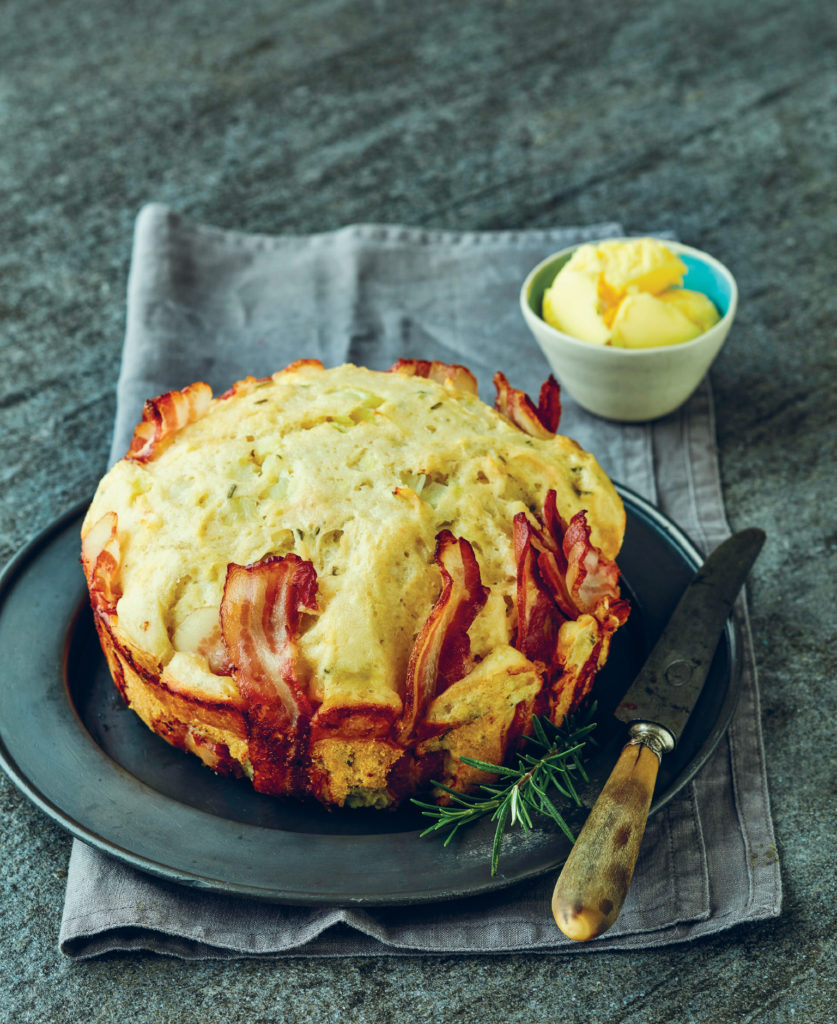 It’s good with
Being Heritage Month the Braai will be king on Sunday which is known as National Braai Day to some.  Tony Jackman in his wonderful book FoodStuff, offers a Bacon & Beer Braai Bread. Written in his wonderful style, you’ll find it a treat with your braai offerings. 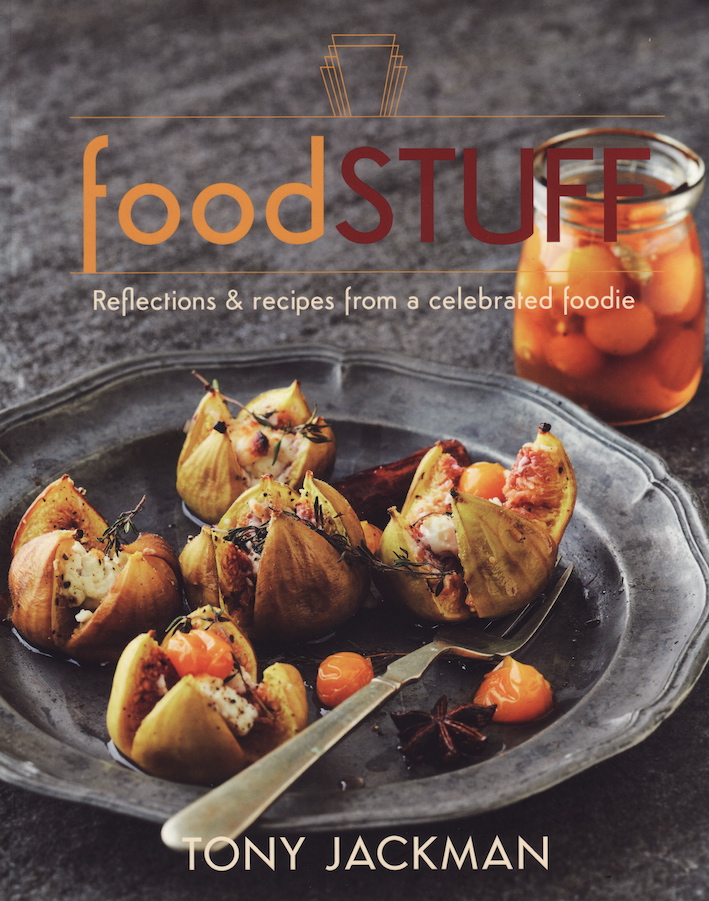 Hops and smoke on a still Karoo night. Malted temptation. By the time the bread had baked for an hour and I took the lid off, I could sense Satan on my shoulder and for a moment wasn’t quite sure whether the curls of smoke around me were emanating from the coals or were the harbingers of Hell? Had I gone too far this time?

The shifts and shuffles of a crescent-moon Karoo night can play tricks onyou. But your palate takes your mind back to the aromas emanating from the pot over the coals. Bacon and beer. The smokiness of the pork rashers combined with the maltiness of the ale.

Add the smoke from the braai fire, some herbs plucked from the garden, and an onion to sweeten it up, and you have the makings of something very special to go on the side of the fire as you prepare the chops and wors.

Line up all your ingredients on the kitchen table, grab a big bowl, and find a suitable cast-iron pot. A potjie (not too big) will do, but my heavy ovenproof casserole dish did the job just as well.

Sift the self-raising flour into the bowl and stir in the sugar and salt. Make a well in the centre and pour in the beer and cold water. Add the egg, then combine quickly with a big wooden spoon. It will form a wet, sticky dough that will stick to your fingers. That’ s okay.

Add the finely chopped onion and rosemary needles, combining well with the wooden spoon. Grease the inside of the cooking pot, and line it with the streaky bacon, with the strands hanging over the edge of the pot. Spoon in the dough, then pull the bacon strands over the top to cover the dough.

Cover with a lid and cook on a potjie stand or on two layers of bricks, with coals constantly beneath. If you use only one layer of bricks, there will be too much heat and the bottom of the loaf will blacken. Put some coals on the lid as well, replacing them every now and then with hot ones. After about 1 hour, turn the bread out on to a wire rack. Rip off chunks by hand and serve with real butter and whatever’s just been cooked on the braai grid.

Toast the angels, not the other guys.