At a function yesterday at the beautiful Stone House in Westcliff, Bertho van der Westhuizen, the fourth winemaker, in 100 years, at Alto Wine Estate in the Stellenbosch Wine Appellation presented a range of Alto Wines, a Cabernet Sauvignon Rosé and various vintages of the Alto Rouge, Cabernet Sauvignons and Shirazes. What a feast! There cannot be a South African Wine drinker who sometime in his or her life has not drunk and Alto Wine. An icon of Stellenbosch Wines which were originally exported to the United Kingdom in oak barrels, taken to Cape Town Harbour by horse drawn carts.

The sublime food was presented by one of my favourite people, Jacques Erasmus, owner of the renowned Hemelhuijs Restaurant in the heart of Cape Town’s business district and the beautiful Jonkmanshof guest house in Montagu. Simple, French in style country food. 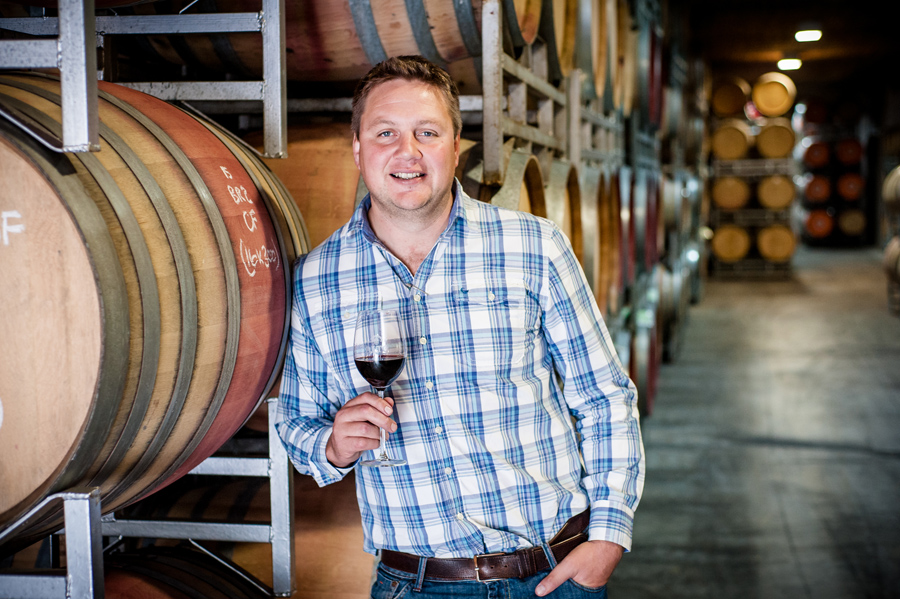 Bertho van der Westhuizen is the fourth Winemaker at Alto in a hundred years of winemaking on this beautiful Estate on the slopes of the Helderberg. His father was before him. And before that the legend that is Hempies du Toit who succeeded his father Pieter. Manie Malan was the first in line.

Of all the wines tasted, the Alto Cabernet Sauvignon 2015 was the one that struck a chord with me. From the most perfect of vintages of this century, the Stellenbosch Cabernet Collective will tell you, that like horse and carriage, Stellenbosch and Cabernet are a single thing. The vineyards are high up on the mountain where gentle breezes off False Bay ameliorate the summer heat. 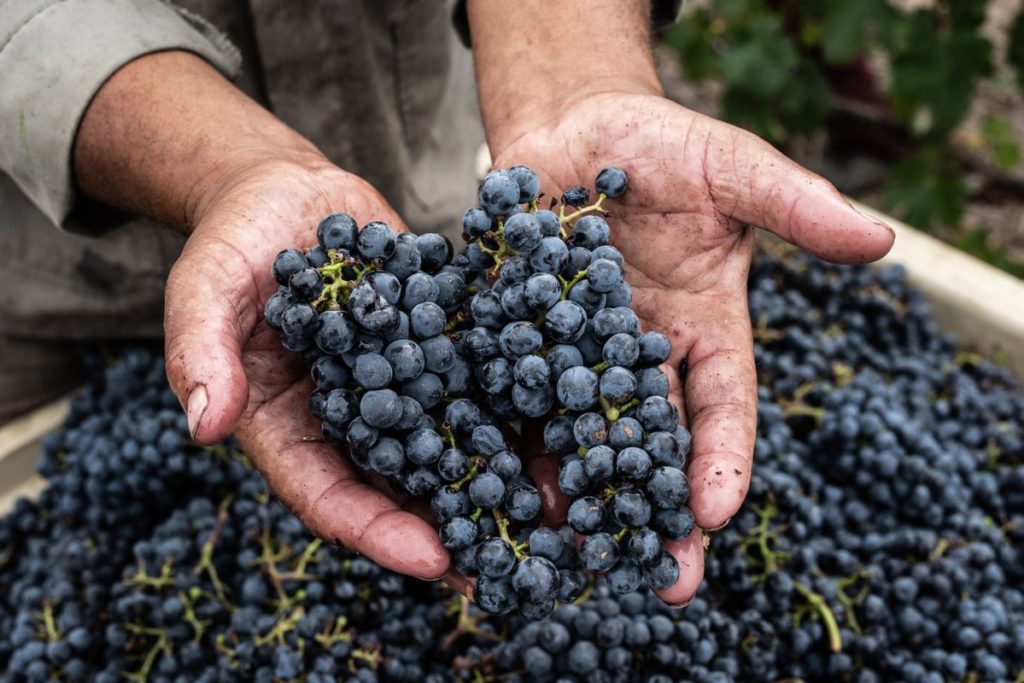 Cabernet Sauvignon grapes in the hands of the harvester

The grapes for the Alto Cabernet Sauvignon 2015 were hand harvested and taken to the cellar for destalking and crushing. Fermentation took place in stainless steel tanks, and after 14 days, the wine was taken off the skins after two weeks. After malolactic fermentation, the wine was taken, for 18 months, to French oak barrels in a mix of new, 2nd fill and 3rd fill. The wine was then prepared for bottling 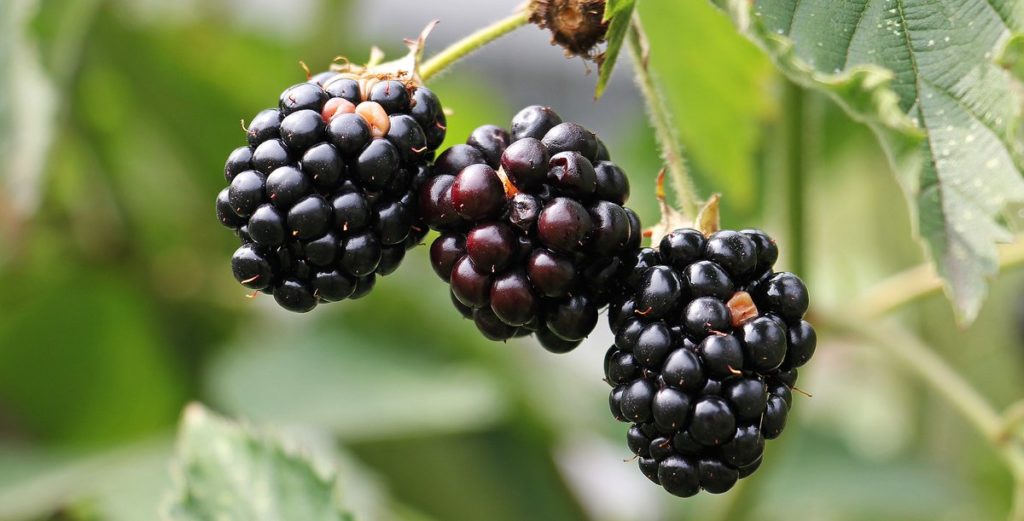 Roadside brambles, happy memories of picking these in hedgerows as a child

Pour
From a Bordeaux shaped bottle, closed with natural cork. The label is elegant and visually has remained the same for a long time. In the glass, at the heart the wine is a deep opaque bloodplum red which pales out to ruby at the edges. The aromas are classical Cabernet, black fruits like blackcurrants and roadside brambles. There are whiffs of cedar and dark chocolate. The palate is a complex multilayered one. Dark fruits, a touch of oak and its concomitant spices and vanilla. River stone minerals, savoury. The finish is long and wanes gently. This is a great glass. I think the wine would reward you with a couple of years of cool cellaring. 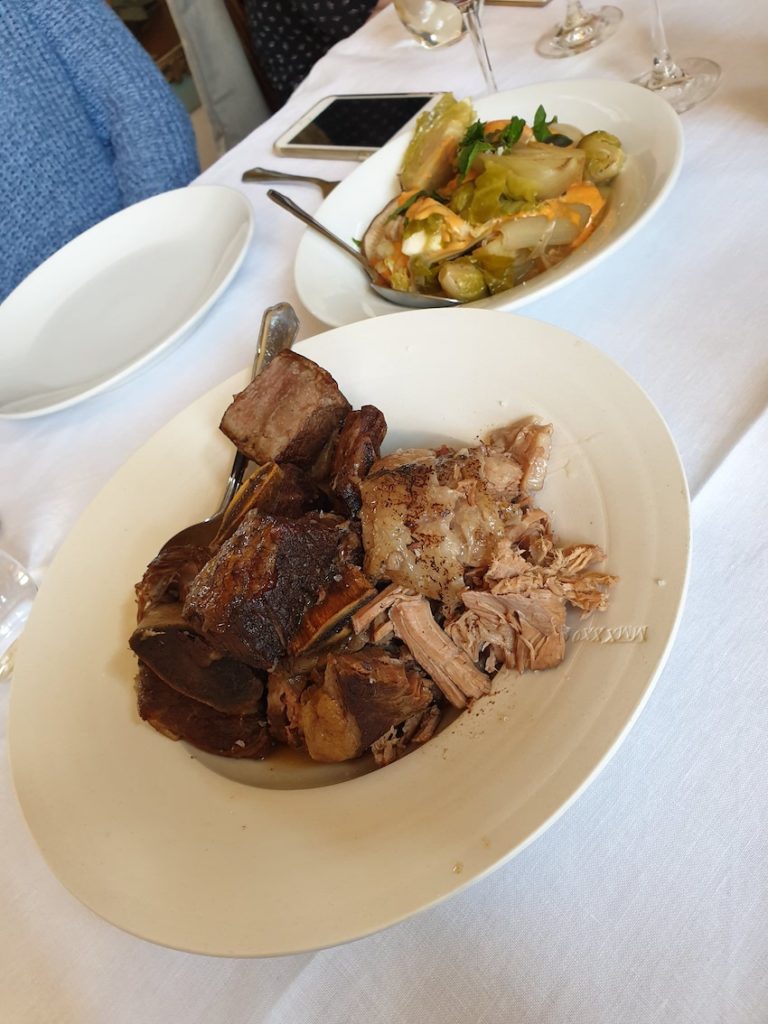 Pair
The sublime dishes served by Jacques Erasmus and his team were made for the wine. Boeuf en Daube with vegetables in a tomato and mustard cream, another platter of Sausages and marrow bones. The Alto Cabernet Sauvignon 2015 will happily go with any meat off the braai, a tradition Sunday roast lunch or a cottage pie for a midweek supper when you want to drink a glass of really great wine.