Steenberg Wine Estate is one of the oldest in the Constantia Wine Appellation, having been gifted to the Widow Ras in 1682. The Widow Ras, who arrived in the Cape as a widow lost a couple of husbands as a result of one being eaten by a lion, one being shot by a local and if memory serves me one killed by an elephant. If this is not so, then maybe the fiction is better than the truth. 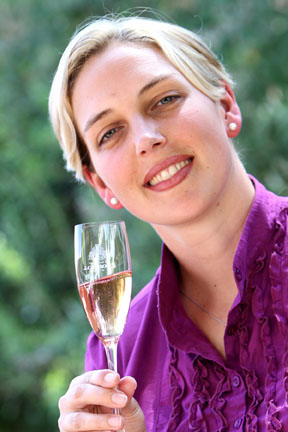 Elunda Basson was appointed after the 2019 vintage. She is an expert in the making of Méthode Cap Classique and we are all excited to see what she conjures up in the Steenberg Cellar in the years to come. 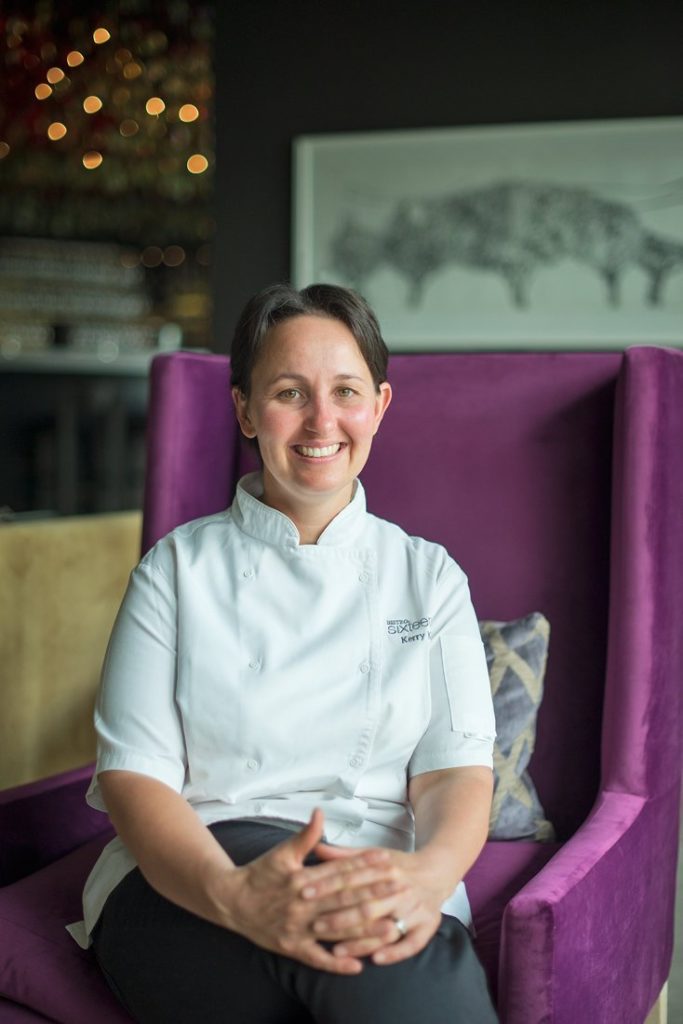 Kerry Kilpin in a Purple Chair

Click the little red arrow on the left to listen to my podcast about the Steenberg 1682 Pinot Noir MCC nv. 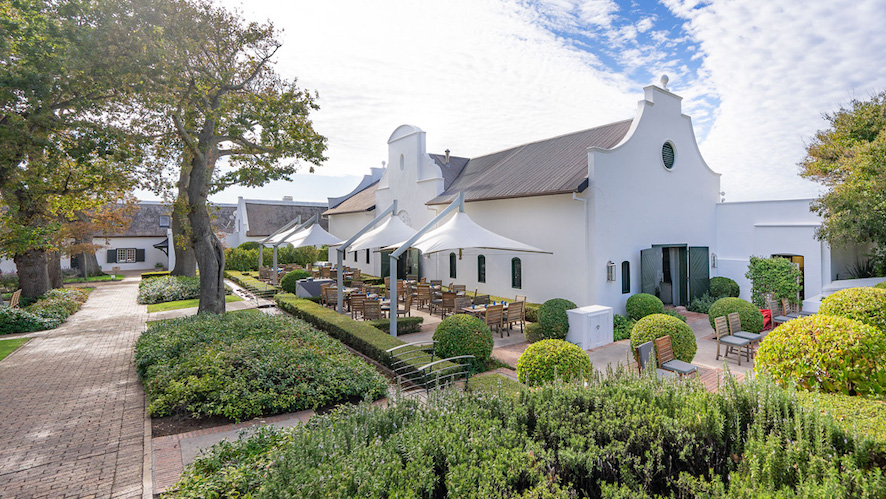 Tryn, the restaurant at The Steenberg Hotel