Muratie is one of the oldest and best known of the wine estates which hug the side of the Simonsberg in the Stellenbosch Wine Appellation and was owned by the Melck Family in the 18th Century. The Estate passed through different ownerships, and was owned for years in the 20th Century by the well known Artist George Calitz and run after his death by his indomitable daughter Annemie whom I knew in later years. It was Ronnie Melck who brought Muratie back into Melck ownership. Estate continues as the legend it is producing some great wines under the leadership of Rijk Melck and his wife Kim. 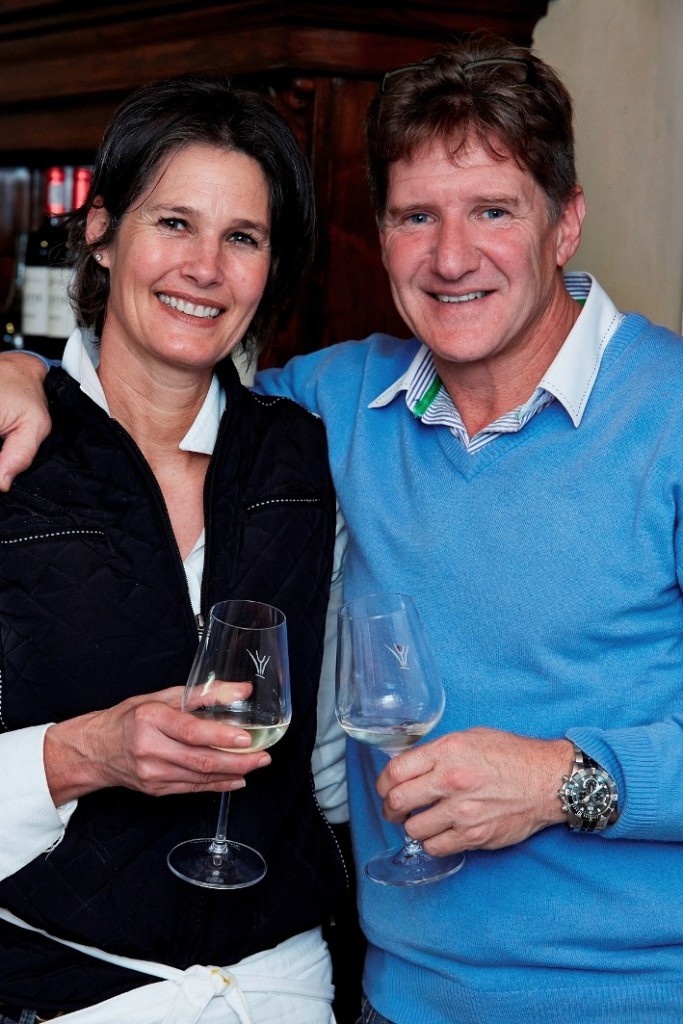 Listen to my podcast on the Muratie Martin Melck Cabernet Sauvignon 2015 , click the red arrow on the left